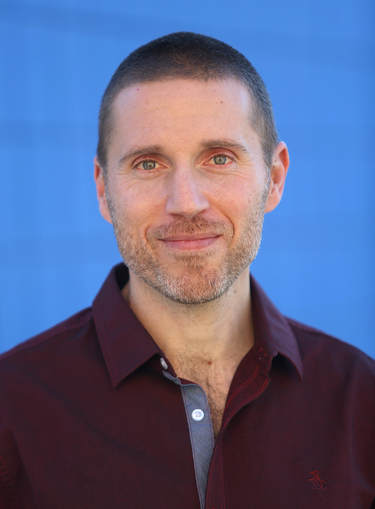 My name is Ori Zimmels. I am a guide and a mentor and I work in person and through online video conferencing. In person I work primarily in Boulder, CO.

Following is a short bio of mine, with some events and facts about the various twists and turns of my life. I share this to help you understand who I am and to help you determine whether you would be interested in working with me.

​My life journey begins in Israel. I was born there and lived there until 2001 after which I moved to San Francisco. In Israel, I served 4 years in the army as an officer, after which I studied computer science in the Technion, the Israeli Institute of Technology. I hold a BS.c. in computer science and finished my studies with honors. After years of software programming work, in 2009 I changed my professional aspirations and began following my current path.

Though I was always of a contemplative nature, my path can be traced mainly back to my mid 20's in which I was exposed to Vipassana meditation, Aikido (which I studied for 8 years) and Contact Improvisation dance. Since then, movement and body-oriented arts have been a big part of my life and interest. I have touched upon many modalities since, notable among them are 5 Rhythms dance, Continuum movement, Taiji, and The Trager ™ Approach. The latter I studied for quite some time and even became an active Trager™ Approach Practitioner for a while. The Trager™ Approach, for those who are not familiar, is a hands on modality focused on cultivating ease of movement and somatic awareness.

At some point, probably in my mid 30's, I became interested in non-duality (Advaita Vedanta). From that point on I meditated regularly, went on various retreats and studies with various teachers. The two I studied the most extensively with were: Adyashanti and Gangaji. Gangaji and the lineage of Sri Ramana Maharshi provided me my strongest connection and through Gangaji's guidance I reaches the realization I was so desperately seeking. On top of that, I also spent time appreciating Kabbalah wisdom and the little I could gather from the rich philosophy of what is called Tantric Shaivism.

In 2013 I began studying the Hakomi method in Berkeley CA. I've invested a total of 5 years studying the method, it's auxiliary courses and assisting in various trainings. I am currently a certified Hakomi Practitioner. My spiritual approach and my life has been deeply influenced by this method, its wisdom, understanding, and philosophy.

During my Hakomi studies, I also became a dad, and am now on a journey with two little magical girls who love, challenge, teach, bring me joy, drive me crazy, and humble me every step of the way.

Blessing to you on your path. I hope we get to meet each other.
- Ori 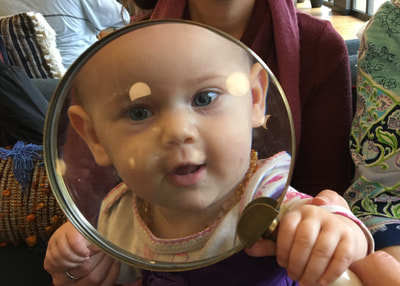 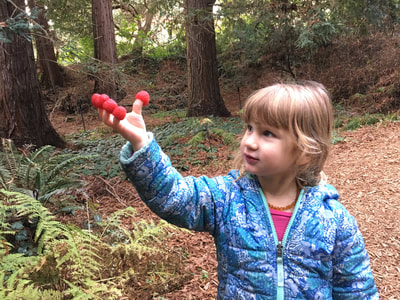